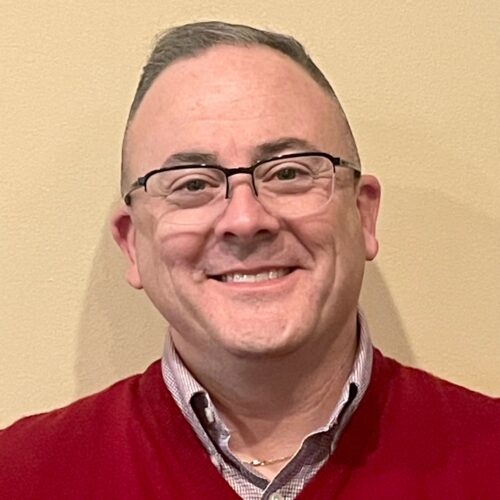 While in dental school he earned a Health Professional Scholarship through the U.S. Army and served as an active duty officer and later in the inactive ready reserve. He did his officer training at Fort Sam Houston in San Antonio, Texas, and was then stationed at Schofield Barracks in Wahiawa, O’ahu, Hawaii. He completed a one year residency in Advanced Education in General Dentistry at Tripler Army Medical Center in Honolulu, Hawaii. He was attached to Joint Task Force Bravo (comprised of Army and Air Force service personnel) and was stationed at Soto Cano Air Base, in Honduras, Central America. Dr. Baus served 11 years and was honorably discharged as a O-4 Major in 2009. He earned 2 Army Achievement Medals, an Army Commendation medal, a Global War on Terrorism Service Medal and an oversees duty ribbon while on active duty.

His first associateship was in Bethlehem, PA, at a practice he was a dental assistant at prior to being admitted to dental school. He practiced there from 2003 until he joined Lehigh dental in 2013.
Dr. Baus became an owner of Lehigh Dental in 2017 and continues to guide Lehigh Dental and its wonderful staff.

Dr. Baus has been an attending dentist and mentor at the Lehigh Valley Hospital Dental Residency Program since 2017 and became the Assistant Program Director in 2022. He truly enjoys working with the 8 dental residents and helping train the next generation of dentists. His passion for teaching allows him to not only guide a thriving dental practice, but also share his experience with recently graduated Dentists during a 1 year hospital based residency program.

Dr. Baus resides in Macungie, PA with his wife Lisa and their children Kelsie and Zachary. He is an avid Disney fan, loves exploring the National Parks of our great country, and enjoys roasting raw coffee beans at home, allowing him to formulate his own blend of coffee. He is an avid Philadelphia 76er and Pittsburgh Steeler fan.

Dr. Baus is proud to be a member of Lehigh Dental and looks forward to giving you a ‘Reason to Smile’!

Comprehensive dental solutions for all of your dental needs.